Installing a skylight may sound simple and straightforward, but finding the right design to blend well with the look of your roof can be quite tricky. Fret not, Exclusive Metal Roofing offers the best skylight installation service in Sydney.

When installing a skylight, you need to find the right quality of materials to use and the proper design to blend it properly with the look of the roof without ruining its overall image. Finding the right people to do the job is key to getting exactly what you have envisioned without sacrificing the quality of the work. 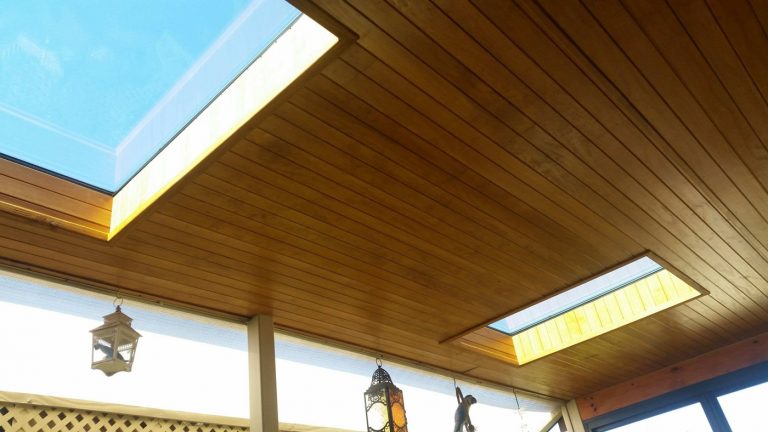 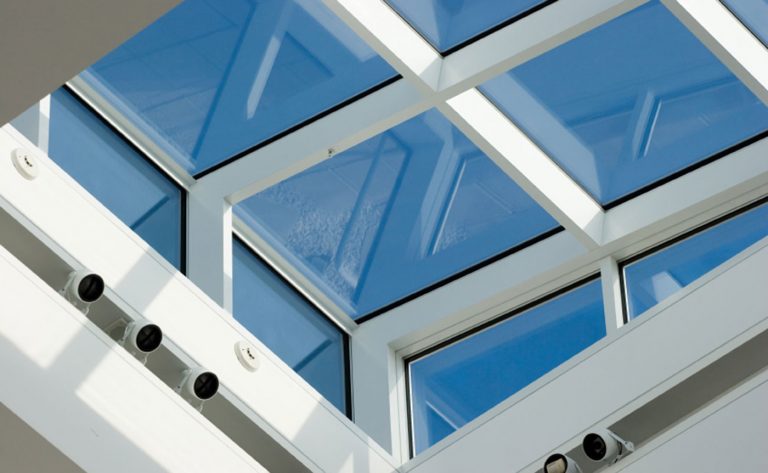 Our team consists of experts that have extensive experience and knowledge with skylight installations, making sure that the job is professionally and quickly done while maintaining the level of standards that is expected from our company. We use the best materials from the most trusted sources to make sure that the the final product we hand over perfectly mirrors what our clients have in mind.

The prices we offer are highly competitive and we strive to give the most out of our client’s investment. We consider customer satisfaction as our foremost priority and we spare no effort to produce the most desired results. Please do not hesitate and get in touch with us for the best skylight installation service you can find in Sydney. We take pride in our skill and the quality of our work and can’t wait to
Get Your Obligation-Free Quote

To the far North of Sydney, we service the Central Coast and all of the suburbs within.

To the far South of Sydney, we service the Southern Highlands, Wollongong and South Coast Regions.

Further south to our nations capital, Canberra and all the areas within.